Diversity, Equity, and Inclusion: Racism and Resistance in the United States

Information about various prejudices and discrimination. 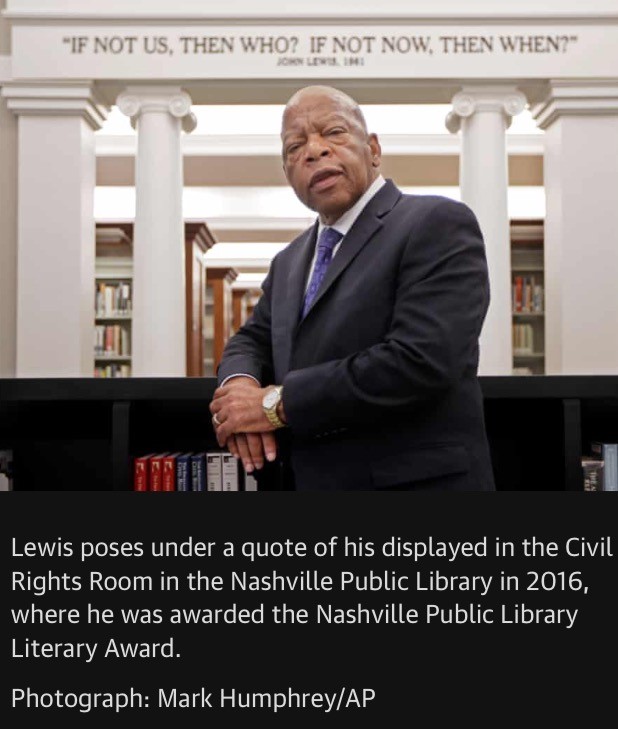 A Few of Many Library Resources

"White people, do something" --a list by Corinne Shutack. Pick one and get started.

On September 22, 2020, the White House issued an Executive Order on Combating Race and Sex Stereotyping. It directs federal agencies not to use training materials based on ideas from Critical Race or similar theories. These are complex issues; for more information, see the other pages in this Guide. The Department of Labor established a hotline to receive complaints about training which violates the order.

"The American Library Association opposes the Executive Order On Combating Race And Sex Stereotyping and all other actions that result in the curtailment of free expression and social justice and pledge to continue to pursue social justice and further our work against systems of oppression."